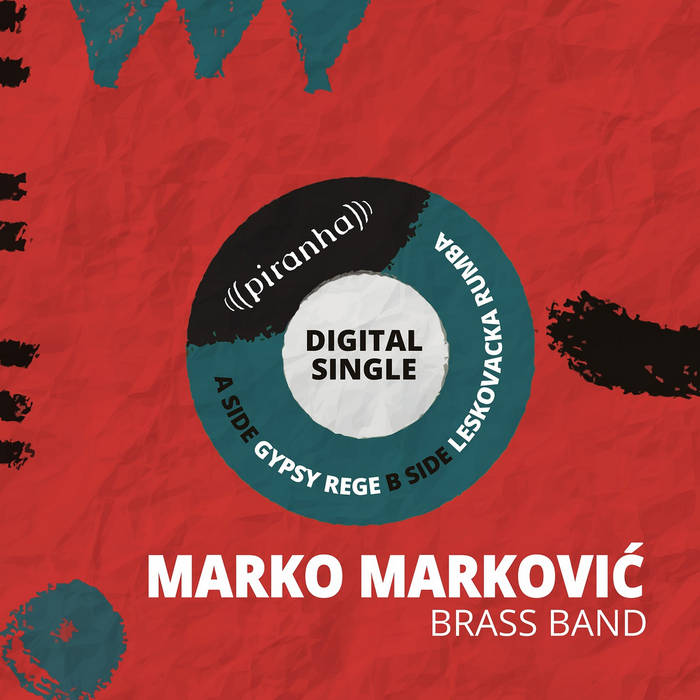 Marko Marković inherited the love for music from his father, the legendary king of trumpet – Boban Marković - and started playing the trumpet before he was five years old. He formed his own Brass Band in 2016. His recordings and concerts, euphorically received by the audience, leave no doubt that today he is one of the greatest music stars in southern Europe. ... more

Bandcamp Daily  your guide to the world of Bandcamp